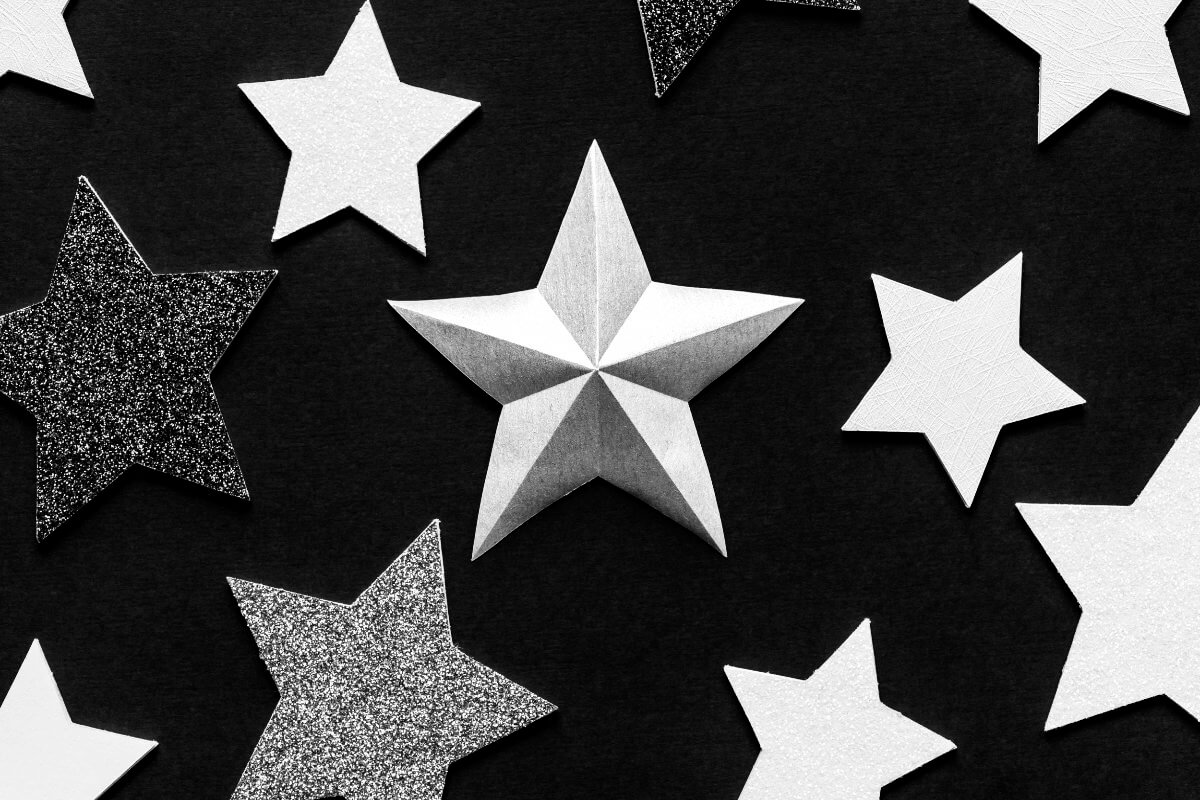 The STAR method for answering questions in a job interview is a great structure to be aware of. When you’re nervous it’s sometimes tricky to express yourself in a simple, logical way and this method is designed to give clarity to your answers. The STAR method is often used in competency-based interviews where a candidate must demonstrate certain skills like team management, problem-solving or conflict resolution. The interviewer may well be expecting you to follow the STAR structure and even prompt you. So what is the STAR method?

S is for Situation

The interviewer may request an example of a particular type of situation you have experienced. For example they may say “Tell me about a time when something out of your control resulted in you having to make important decisions very fast.” Or perhaps they will set a scenario for you, for instance at an interview for a role as regional manager you may be set a scene, “You’re visiting a branch of the bank and a very angry customer comes in shouting. He is scaring the other customers and creating a disturbance but you realise he has a genuine grievance. What would you do as the regional manager?”. These questions and potential scenarios can really put you on the spot if you have not prepared, but they do tend to follow formulas. Think carefully about challenging situations you have been in that could demonstrate various skills well. The scenarios set by interviewers all follow common problems you may face in the role, even if rather exaggerated. Follow the STAR method to plan some answers.

T is for Task

Task is about identifying your role and your responsibilities. You may start to talk about tasks with phrases like, “I realised that I needed to…” or “I quickly assessed the situation and decided that we should….” What was (or would be) your role in the situation? If the situation regarded workplace conflict, perhaps amongst junior team members, your task would be to understand and remedy the conflict before it impacted further on the people involved and the rest of the team. You may also feel that a change in process may minimise the chance of the conflict happening again. You may have recognised that your intervention was not appropriate and instead asked the HR manager to assist. Task is about what you recognised you needed to do to solve the problem, not the actions that you actually took….

A is for Action

Action refers to the actually practical steps you took to solve the issue. As clearly as possible set out the actions you took. If there are clearly to or more possible paths, explain why you chose the one you did. For example, if a serious injury had occurred on the factory floor you may have decided to clear the area and wait for an ambulance although others felt the victim could have been driven to the nearby hospital. You chose to do this as it followed official guidelines for the particular injury. This demonstrates that you were aware of medical advice and were capable of asserting your views when facing opposition. Interviewers are looking here for logical process so be careful not to skip over the bits that you may consider ‘boring’. You need to demonstrate how your actions led to a positive conclusion.

R is for results

Results are what counts, yes? Well yes and no. We’d never suggestion using an example that was an unmitigated disaster but the interviewer wants honesty and will appreciate a nuanced answer. Don’t be afraid of announcing your success but in all likelihood you didn’t save the day alone. Give credit to your team members, to anyone else who helped. Also don’t be afraid to reflect. There’s no shame in revealing the lessons you learnt and how you may have improved outcomes with hindsight. Stick to the positive results of course, but a healthy bit of reflection doesn’t hurt either!

Looking for a new role? Check out our current vacancies.